St Gertrude was taken aback by how dazzling and bright St John the Baptist looked when he appeared to her on his feast day, June 24th. Gertrude was not surprised to have a saint from Heaven visit her, this was a common occurrence in her convent in Helfta, Germany, but she had expected John to look like he is presented in art with a rough shaggy main of hair surrounding a dour, haggard face with anguished eyes.

But no, John was radiant and glorified to the extent that signified his status as the one who had baptized Our Lord and who was the Forerunner of Christ. John even instructed Gertrude that in artwork when he is represented as one with a wild eyes, untamed curls and an aged worry-worn face this serves to underscore his glory and that God had willed for John to be shown as fierce and uncivilized so that the ways that John had totally spent himself in serving Him may be evident to all who look upon a true picture of John when he walked in the world, and not as one who was resplendent in Heaven.

John gave his all to prepare the way for Christ, and as his face was ravaged in the process, we may look upon his face and see his sacrifice. First John  punished his body while he was an anchorite in the desert, then he took on his public ministry of preaching as to the necessity of penance and he baptized people in the Jordan.

In his life, John gave his all, and 12 hundred years after he lived, when he appeared as a glowing Saint to Gertrude during the middle ages, he said of his reward in Heaven, "I have gained a glory similar to that of a soldier, who, returning victorious from battle, rejoices all the more for having overcome more of the snares and surprises of his enemies than others."

John appeared twice to St Gertrude on his feast day, which was also his birthday, and the second time John manifested during Mass when he came attired in crimson vestments. His mantle was decorated with many golden lambs which had gathered mystically in the same number as souls had received the Eucharist in his honor throughout the worldwide Church. John showed Gertrude that he was praying for all the souls who had reverenced him on that day, and he prayed especially that they may have the same grace which he had been given: all-consuming passion and faithfulness in saving souls.

If you are devoted to John the Baptist on his feast day, and if you have occasion of receiving Holy Communion in his honor (or making a Spiritual Communion) you may add a golden lion to John's mantle and if you reverence him, he will pray for you to be given the grace of white-hot fervor for the conversion of sinners. Please God your face won't become ravaged, and I hear the fur he wore draped over his torso is optional. 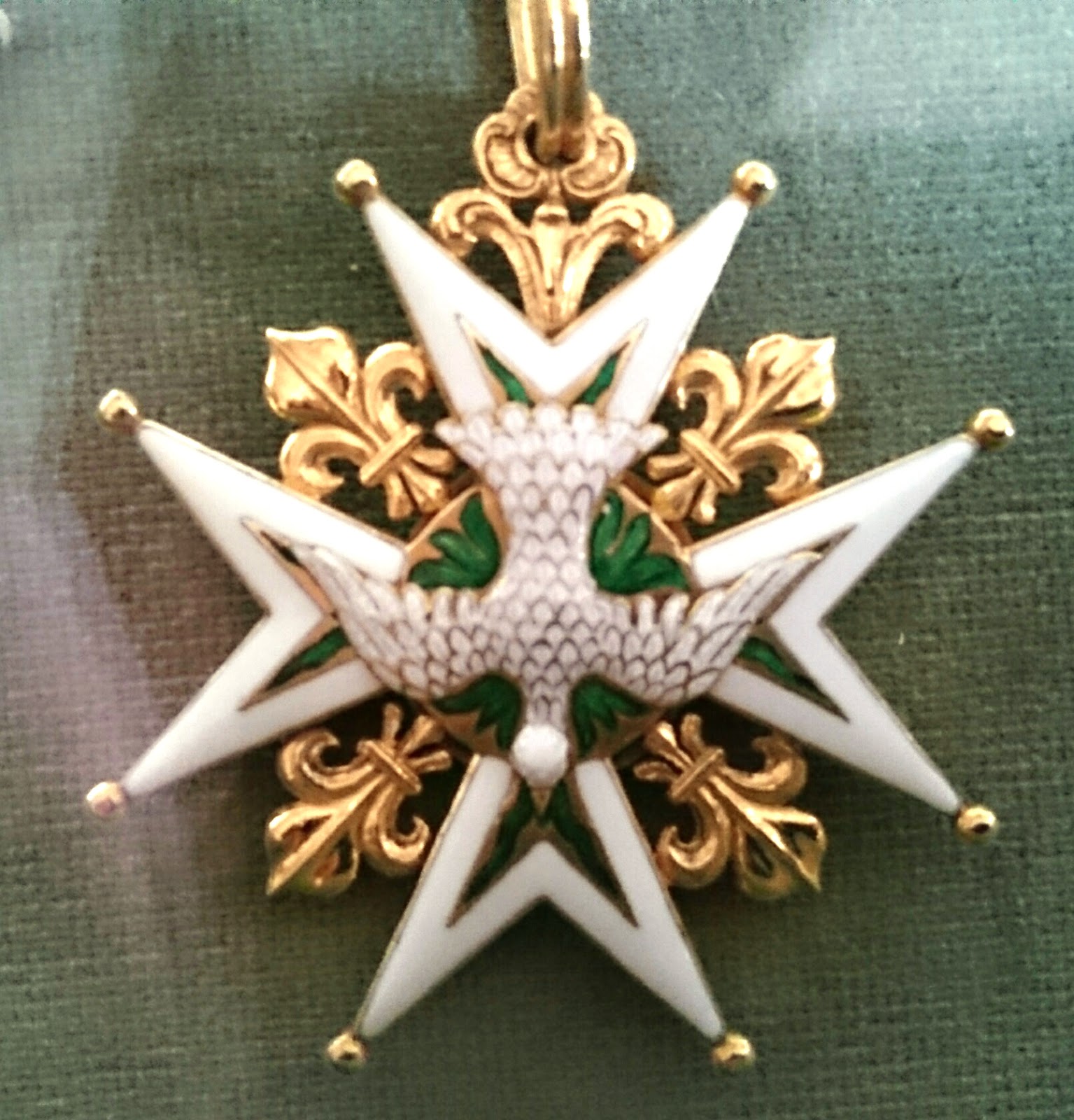 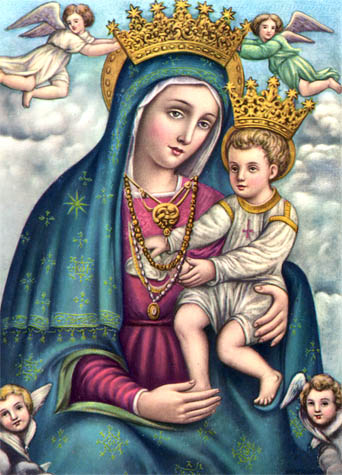 Padre Pio’s favourite painting of Our Lady: its Christmas significance