On relying on Tom Leopold’s comedy to prevent a suicide…

Regular readers of my journalism will remember theinterview that I did with Tom Leopold that was carried in The Catholic Herald last winter.  It was providential that Leopold was in London – just when I requested an interview with him. He was working on The Kumars show. For one episode, he wrote a script for Daniel Radcliffe, which had Daniel putting an advert for a wife in The Times of India. Thousands of interested ladies replied!

Tom Leopold got to know me last November, but as a huge fan of Seinfeld, I had been familiar with Leopold’s work for over a decade.  Tom was the story editor on several of the Season 3 Seinfeld episodes and set the groundwork for ‘the show about nothing’ to become one of the best-loved sit-coms in American television. He wrote the cult classic episodes, The Café and The Suicide, as well as co-writing the story for the Season 4 episode The Cheever Letters.

I discovered Seinfeld when I was 17.  Watching my first episode was like watching TV for the very first time. Nothing I had ever seen or heard had made me laugh and forget my troubles like that 22 minute Seinfeld escape.

I started praying for Tom Leopold when I was 18.  It may seem strange to pray for someone that I had never met.  I never expected to meet Leopold and be able to thank him in person.  So, when I was a young university student in Ireland, I prayed for him as a way of ‘giving something back’.

But during my 20s, I had a much more serious reason for praying for Leopold.  As I mentioned in the original interview, ‘years ago I got hooked on Leopold’s comedy during a dark winter when I was pulling a suicidal friend out of a depression. I kept myself upbeat by repeatedly watching some of the scenes that Leopold wrote for Seinfeld…’

To be more precise, I was at the side of a young pregnant woman who was being cruelly bullied by thugs. She wanted to die by her own hand, by swallowing a lethal cocktail.

It was a bitterly frosty winter, and I would spend my days with the suicidal lady, pulling her back from the abyss and encouraging her to cut ties with the bullies who were mistreating her.

After long days with the suicidal pregnant mother, I would be emotionally exhausted, and doubted if I had the strength to spend so much time with someone who yearned to drink a deathly draft.

When I came home, my remedy for my hopelessness was to watch Seinfeld, which renewed me.  Most importantly, I was able to get a good night’s sleep after watching Seinfeld Season 3. People who have cared for pregnant suicidal women in distress know that it can be hard to sleep for fear that the woman will ‘do something stupid’ during the night. But I needed my sleep urgently.
At that time, I would repeatedly watch The Suicide, the Seinfeld episode that Leopold wrote.  It gave me a way of coping: the parallel black-comedy storyline about a man who attempts suicide but fails.

At that time, when I was praying intensely for Leopold, a room-mate of mine at the time said, ‘I can’t understand why you pray for that Seinfeld writer. IT’S NOT LIKE ANY OF THOSE WRITERS WILL BECOME CATHOLIC!’

I prayed for Leopold out of gratitude. To understand my gratitude, you have to consider that I do not think I would have pulled the young woman out of despair, had I not been able to feed my mind with the mirth of Leopold’s comedy.

The lady survived her suicidal ideation, and she gave birth to a lovely baby.  She never had depression or mental illness per se, but was going through a phase of suicidal tendencies. Now, she can’t understand why she was so eager to die by her own hand, and reflects that, ‘I don’t know what came over me. It’s like I was a different person then’.

During the years that I was praying the mysteries of the Rosary for Leopold, I didn’t know and never expected that he would convert to Catholicism. Some time later, I picked up a newspaper article and saw that Tom Leopold had become a Catholic.  I thought that I was dreaming. I watched an interview that Leopold gave on the inspiration behind The Cheever Letters, and made sure that the same writer was the one who had converted to Catholicism. 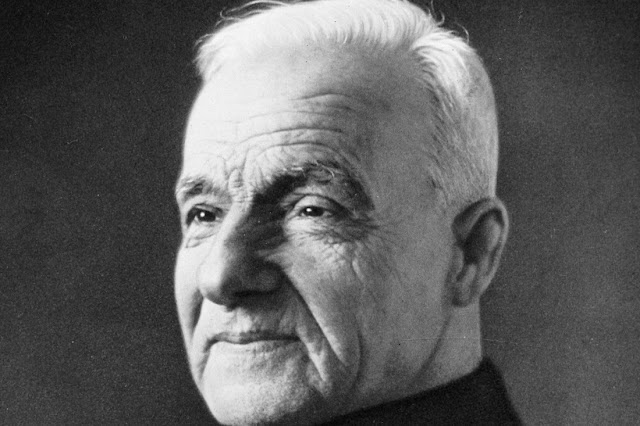 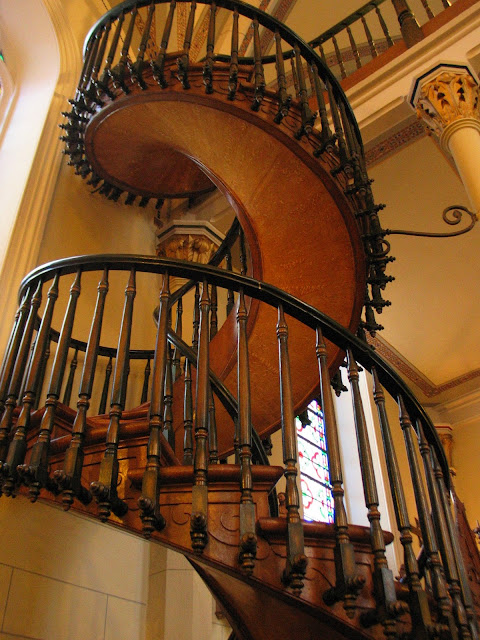 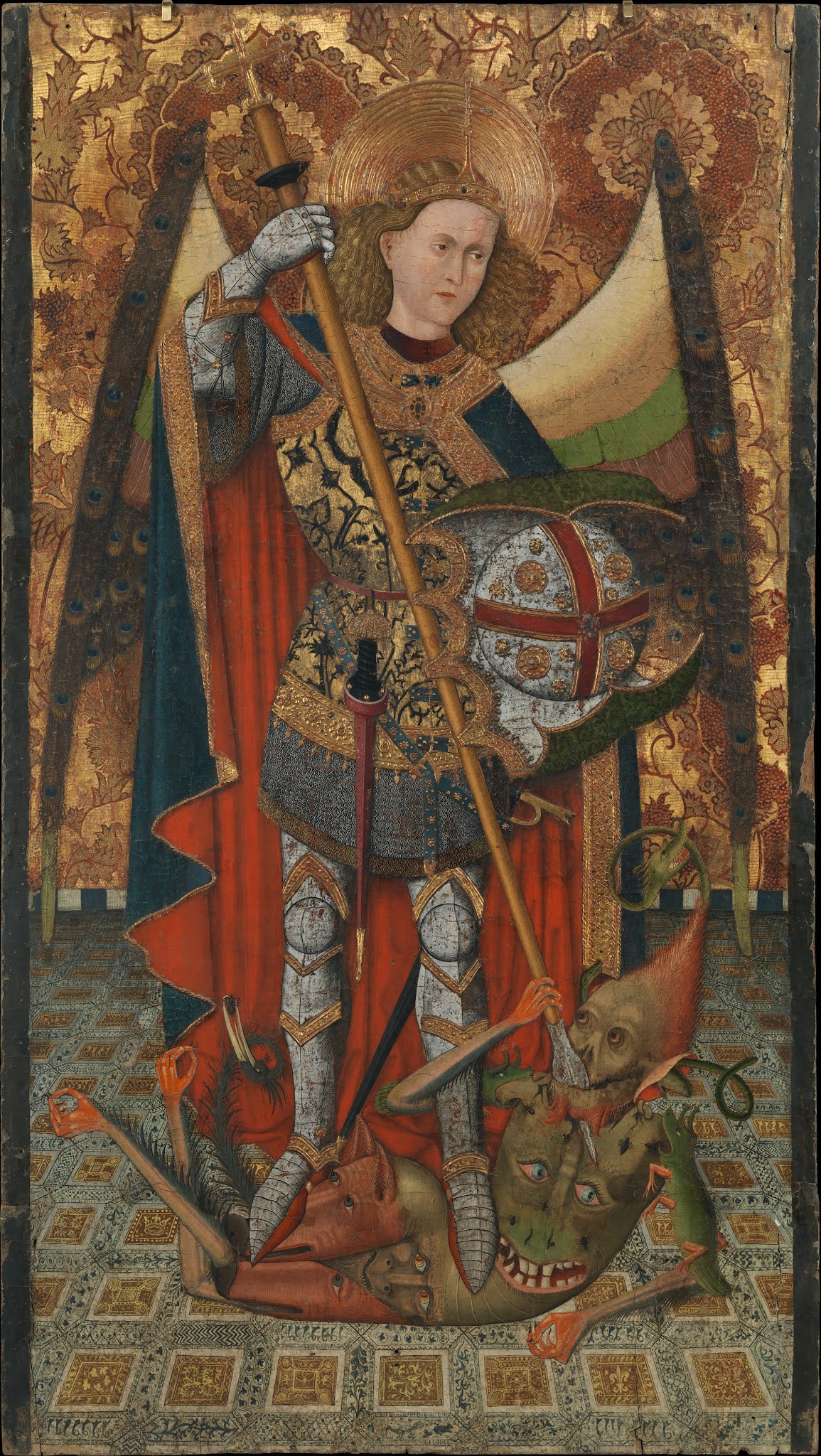