"Getting arrested saved my life" 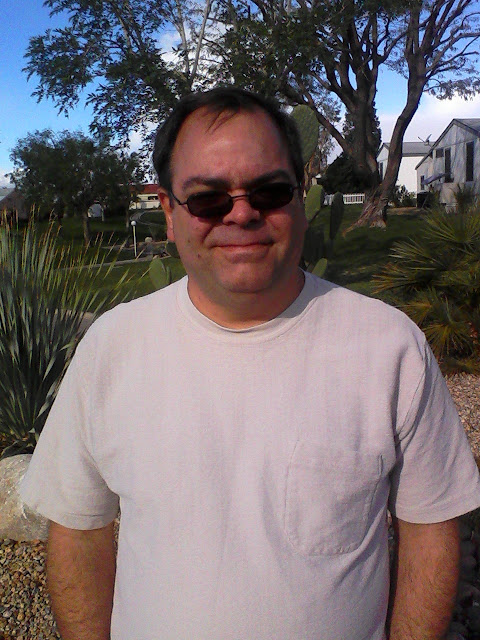 Few people would be grateful for having spent 10 years in prison. But James Bishop was imprisoned for a decade, and hails it as a lifesaver. “Getting arrested saved my life,” he says. “Had I not been jailed in 1999, I am convinced that I would have died soon after.”

I meet James on a hot London day with sun pouring down. He tells me he was born in 1965 in a Los Angeles convent run by the Sisters of Holy Family Adoption Services, who cared for unmarried mothers. His mother was 15, and she gave him up for adoption. In his new family, James was the second of four. All the children were adopted and he was raised by “an extremely devout Catholic dad”. His adoptive mother was a covert alcoholic, getting inebriated while they were at school.

When he was growing up, he resolved to abandon Catholicism as soon as he turned 18. He chose to do electrical engineering at university and it was on the first day there that he drank his first bottle of whiskey, “to drown out the anxiety that I felt at being away from home and my family”.

During his 20s and 30s he became more dependent on larger quantities of alcohol – before he was jailed, his staple was four large bottles of Jack Daniels a day. A severe form of obsessive compulsive disorder (OCD) and related paranoia had a lock on his thinking. “I was not mentally well,” he says. “My paranoia was most likely from drinking so much alcohol. I was convinced that the world was going to end and so I started stockpiling cases of military rations and barrels of water. And I had obsessions with counting bricks in the wall or counting the number of steps that I took or drawing
star shapes over and over in my mind.”

One day, while uncontrollably drunk, he committed grievous bodily harm. When he was arrested and put in jail, he began to realise the repercussions of his crimes. “I stayed in a corner of the cell, wrapped up in a ball, crying, because of what I had done.”

He then felt his first surge of gratitude for prison life. “I was grateful that it was impossible to drink inside,” he said. “It forced me to look at my issues square in the face.” He got a prescription for medication to help him cope with OCD. But after asking for psychiatric therapy, he found there
was little on offer. Yet it wasn’t long before he discovered the method to heal his mental
wounds. Benedictine nuns visited and taught the prisoners meditation. While James was a lapsed Catholic at the time, he felt a real peace after the very first time of meditating on the word, “maranatha” (an Aramaic expression found in St Paul’s letters often translated “Come, Lord!”). James then began meditating on his own. “Even in prison, there are times when you can meditate in silence. I got up earlier than the other prisoners, and so would meditate before the lights came on. In addition to the general feeling of peace, I was beginning to regain my sanity. My anxiety was lowered and my OCD got better.”

In prison every book that was being thrown under his door had a Catholic theme, and James first thought that it was a fluke. Later, he saw it as a sign.

James made a list of difficulties that he had with the Church, and presented them to the chaplaincy. Each question was satisfactorily answered and James’s adoptive father sent him a Catechism. “I realised that I had horribly misunderstood Catholicism,” he notes humbly. It had been 30 years
since his last Confession, and to prepare he wrote out his sins on a list. He was no longer a hardened alcoholic, but a practising Catholic steeping himself in Benedictine spirituality. But he was also determined that when his prison term was finished  he would not be a repeat offender. He stayed away from people who were planning to commit crimes. “I wasn’t going to help them, and they certainly weren’t going to help me,” he says.

James notes cheerfully that “it’s very surprising who you might get on with in prison”. I am aghast when he mentions that he was friendly with Roy Norris. In 1979, Norris was one of “the toolbox killers”. An accessory to Larry Bittaker, Norris raped and tortured six teenage girls, killed five of
them and dumped their bodies in various parts of southern California. I say that I find it surreal that Norris was a pleasant jailmate. “Yes, his crimes were despicable. But prison has been very good for Roy Norris. He is personable and does beautiful artwork. He knows that he’s never getting out,
and that is the best thing for society. We stay in touch and we write to each other.”

James says it made him a new person, and he thinks that meditation could be the key to helping criminals “get over their anxieties and issues, which may have been the reason that they ended up in prison in the first place”. James is recruiting people who are willing to teach meditation to prisoners. But it’s difficult because, “people want to get out of prisons, they don’t want to break into them”!

Meditation certainly seems to have worked for James. In American parlance, he has “done a 180”. He is so relaxed and at ease that it’s a difficult to imagine the anxious person who was racked with OCD-related obsessions before he discovered meditation. He has written an exceptional book on his
experiences called A Way in the Wilderness, which convinces the reader of the life-changing benefits of meditation.

But is meditation all good? Are there not some risks? I mention that I have reservations because a scrupulous Catholic told me that it was dicy. They warned me against letting the mind go empty, because the Devil will slip in and control the person. James is familiar with this notion and counters it
by saying: “If you open yourself up to the Devil, then it could be true, but in meditation you are opening yourself up to God. I know of nobody who meditated and suddenly became possessed. The distinction is that we are emptying our minds of our thoughts, and giving room for God to put His
thoughts.”

When James has given public talks on meditation, people have objected to letting go of their thoughts. He has responded: “Your mind is like a cup. If it’s already filled with one liquid, you can’t put another liquid in it. You have to empty the cup first. The distinction is that we are emptying the
mind but we are not emptying the soul. The soul is like the telephone to God, and we are using it to get in touch.” What happens after we get in touch? “We listen. Meditation often starts with
saying: ‘God, I’m finished asking you for things. Now, I’m ready to listen.’ When God makes His presence felt, it’s not always in a booming voice or a flash of light. If we want to know Him, we must listen. The first word of the Rule of St Benedict is ‘listen’, and we don’t pay enough importance to
listening to God.”

A Way in the Wilderness is compelling reading because it lifts the Rule of Benedict from so many centuries ago and shows the contemporary reader how to apply it in their own lives for spiritual enrichment.

I ask James if he thinks that a modern audience would find St Benedict off-putting. I mention the saint’s practice of getting rid of lustful thoughts by rolling around in thorny bushes. I ask him how he would interpret that to a modern group. “I think copying that practice directly is too severe!” he replies. “But Benedict placed enough importance on dealing with temptation. Maybe thorn
bushes were the only thing that he had at his disposal to ward off that particular temptation.”

While St Benedict was tempted by lust, James says that he knows the importance of conquering temptation because “I am an alcoholic and, fortunately, people can drink around me, and it does not bother me. But if it did, then I would have to remove myself from the company of people who
drink, and the temptation, or else I might fall.”

There are also miracles that are attributed to St Benedict, such as when his own monks made an attempt on his life by poisoning his chalice. But when Benedict blessed the wine, the poison was nullified. When we discuss this incident, James says: “What rotten little monks. They attempted murder! I used to have the idea that monks were better than criminals, but that might
not always be the case.”

Not merely has James’s spirituality been revitalised, but he has also been reunited with his biological mother, who he calls “a wonderful lady”. He has certainly come full circle, from being convicted of a violent crime to passing on the practice of meditation to prisoners. You never know, maybe
even others like Roy Norris will follow in his footsteps.

A Way in the Wilderness by James Bishop is published by Continuum, priced £12.99. For more information, visit http://authorjamesbishop.com

Footage of James speaking at a Justice Seminar can be found at Meditatiostore.com 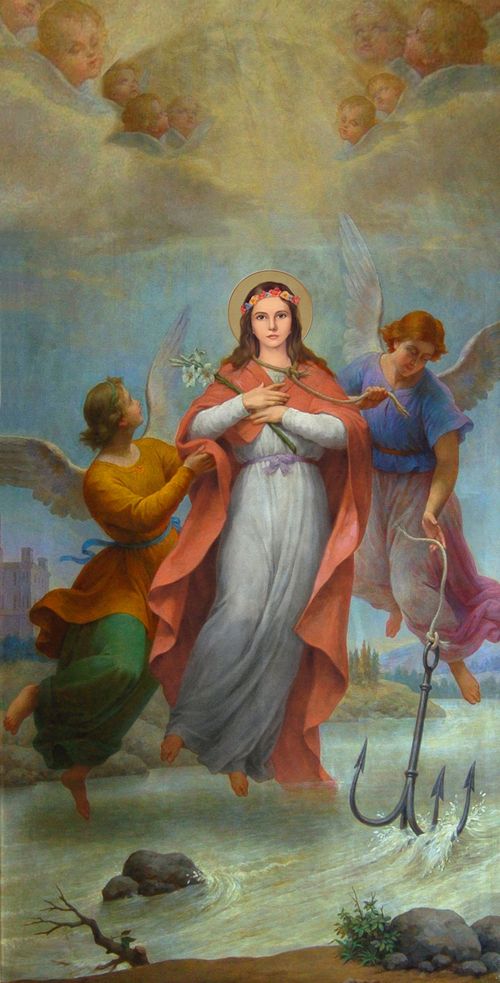