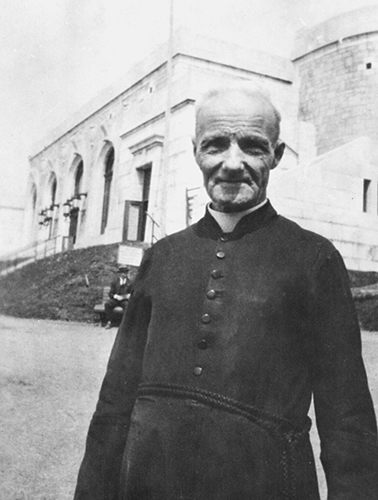 I have something of a guilty pleasure, in that I find some stories from the life of Brother Andre Bessette to be quite humorous. I'll be reading a book on him, and I find myself giggling girlishly. He is my guide in this Year of St Joseph, and there were occasions in his life when he irritated the same people who he helped the most.

Brother Andre became so renowned as a miracle worker that the monastery where he lived attracted great crowds of people, and Brother Andre had to become very efficient so as to see as many people as possible, but this often meant he had to cut out time-consuming pleasantries, chit-chat and even greetings. Women visitors more so than male visitors could be quite miffed at this.

One time a very affluent woman came to see Brother Andre. She arrived in a limousine driven by her chauffeur. But she was so ill and her legs so weak that she had to be helped in by two men who all but carried her. When she came into see Brother Andre, he only spoke to her for the briefest time, and then he curtly rang the bell to dismiss her. This infuriated the affluent woman because he had not listened to everything she wanted to say.

She left his office ranting vocally about the short little brother with short patience, but she did not notice that she was walking normally, without any need of her helpers. The crowds who were waiting to see Andre saw that she was cured, and someone pointed out to her that she had just been miraculously cured and that she had no reason to gripe at Andre. It was only then that she realized she was no longer an invalid, and she burst into tears.

It is instructive that even though she seemed a spoiled person, self-important and prone to fury when she didn't get her way, she was still awarded a miracle of a total healing. Her flawed temperament was no impediment to the miraculous grace. She was also very humbled by her realization that while she was angrily ranting at Andre, he had interceded for her.

Perhaps the miracle within the miracle was that she saw her true nature for all its defects and decided to convert from her old ways.

Please consider offering the Novena to St Andre Bessette and sharing it with someone you know who is ill or suffering in mind and soul.

This post was informed by Alden Hatch's book, The Miracle of the Mountain.

The photo is from the Holy Cross Congregation. 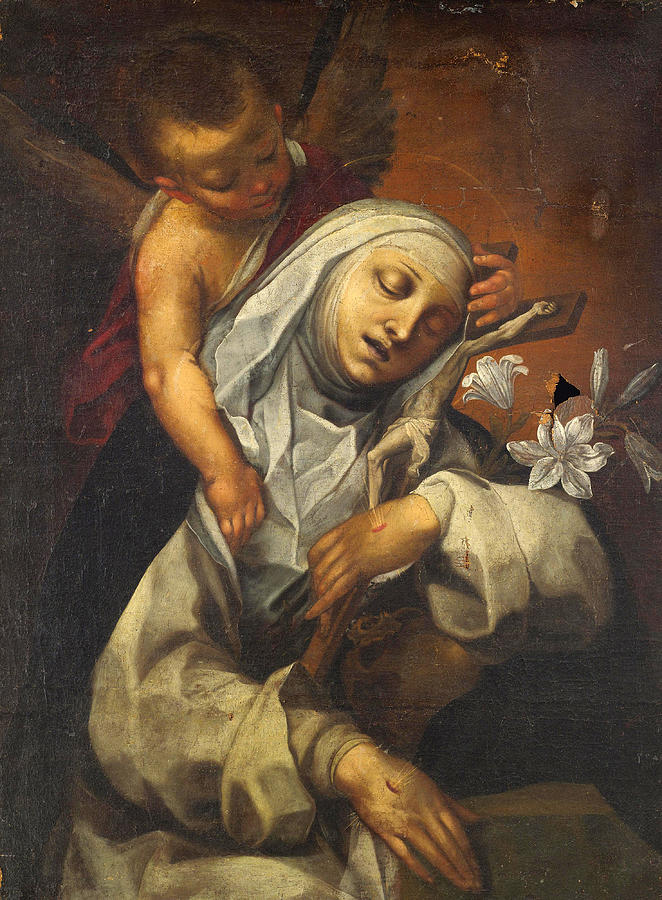 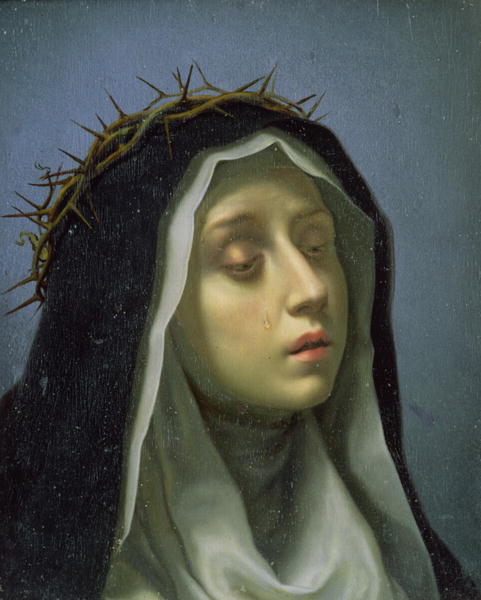 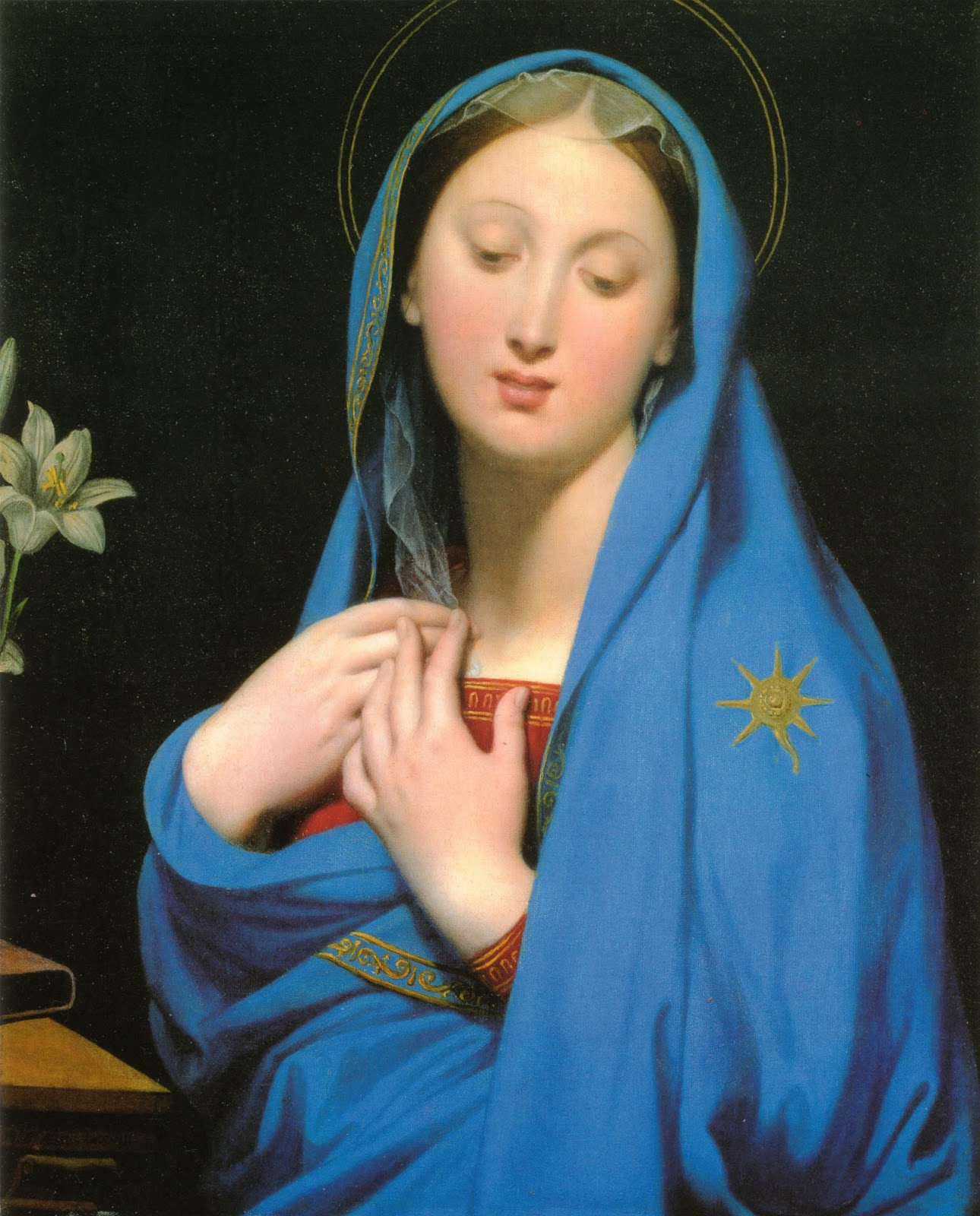