Abortion ads: the kibosh put on them? 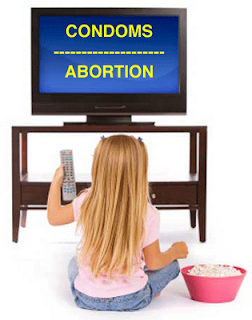 Intersperced are my comments, in red.

'Advertising in the UK is regulated through a system of self and co-regulation.  The Advertising Standards Authority is the independent watchdog responsible for administering the strict Advertising Codes to ensure advertisements are legal, decent, honest and truthful.'
‘Decent’? That word sounds very old school, but it’s in an government ‘response’.
'The Codes are written and maintained by the Committee of Advertising Practice (CAP) and the Broadcast Committee of Advertising Practice (BCAP).  As independent bodies, advertising regulation is entirely a matter for these organisations.'
This is why it’s a good idea to hold vigils outside the buildings of these committees.
'CAP and BCAP recently held a public consultation on proposed changes to the Advertising Codes. Following the consultation, the regulatory position for advertisements for post-conception advice services remains unchanged.'
Here is the gold nugget! The word ‘unchanged’ – ultimately unsuspecting individuals will not turn on the TV tonight to have smarmy abortion ads pop up in between ads for land rovers and baked beans.
‘Post conception’? Betcha we’ll be hearing a lot more of this exact term – the word pregnancy became distasteful long ago. But note – ‘conception’ can mean many different things from a thought developing in a brain, to a project being realised, to an actual person being formed in the womb. ‘Pregnancy’ has one key meaning – life in the womb.
'This means that advertisements for commercial post-conception advice services offering individual advice on personal problems are not allowed.'
Ah – but if ‘commercial’ is not allowed – is ‘non-commercial’ acceptable? Could this be exploited by ‘charity’ abortuaries? Hmmmm.
'With regards to the points you raise on sex and relationship education, earlier this year the Secretary of State for Children, Schools and Families announced updated guidance on sex and relationship education (SRE) for schools.'
Right well, if the Committee of Advertising Practice (CAP) and the Broadcast Committee of Advertising Practice (BCAP)have condemned proposed abortion ads,  Why Is It Acceptable to Advertise Abortion 'Services' in the Classrooms of Minors? It seems to me that what's not good enough for the independent advertising bodies, is clearly considered good enough 'education'.'This guidance will help schools teach young people how to cope with the pressure they often face from peers and the media, as well as the importance of stable relationships to family life and the value of delaying sexual experiences.'
An effort to teach chastity? Alongside all the usual contraception ‘education’ – of course! Couching education-for-sex with ‘delaying sex’ education, may give a very confused message; the kids may well ask ‘if you suggest that I wait, why give me all that I need to have casual sex today?’ Relegating chastity as lesser lived life, that happens in never-never land.
'This new guidance was drafted by an expert group representing teachers, health charities, faith groups and young people.  It will be taught within lessons on personal, social and health education (PSHE).  The content of PSHE will be consulted on again prior to it becoming statutory.'
Young people? It doesn’t represent me or my friends. 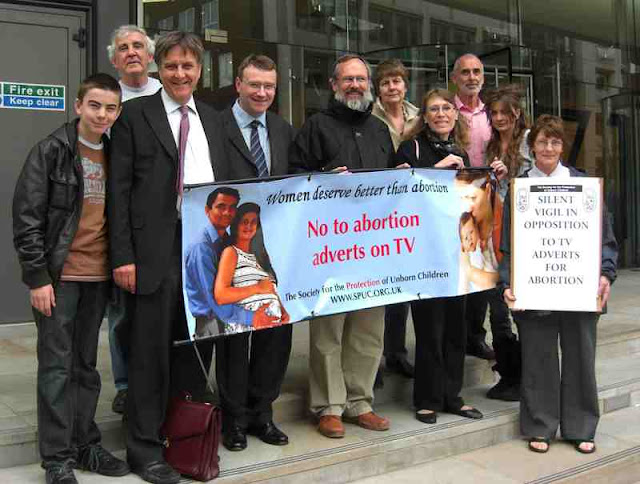