I saved a life by keeping my mouth shut 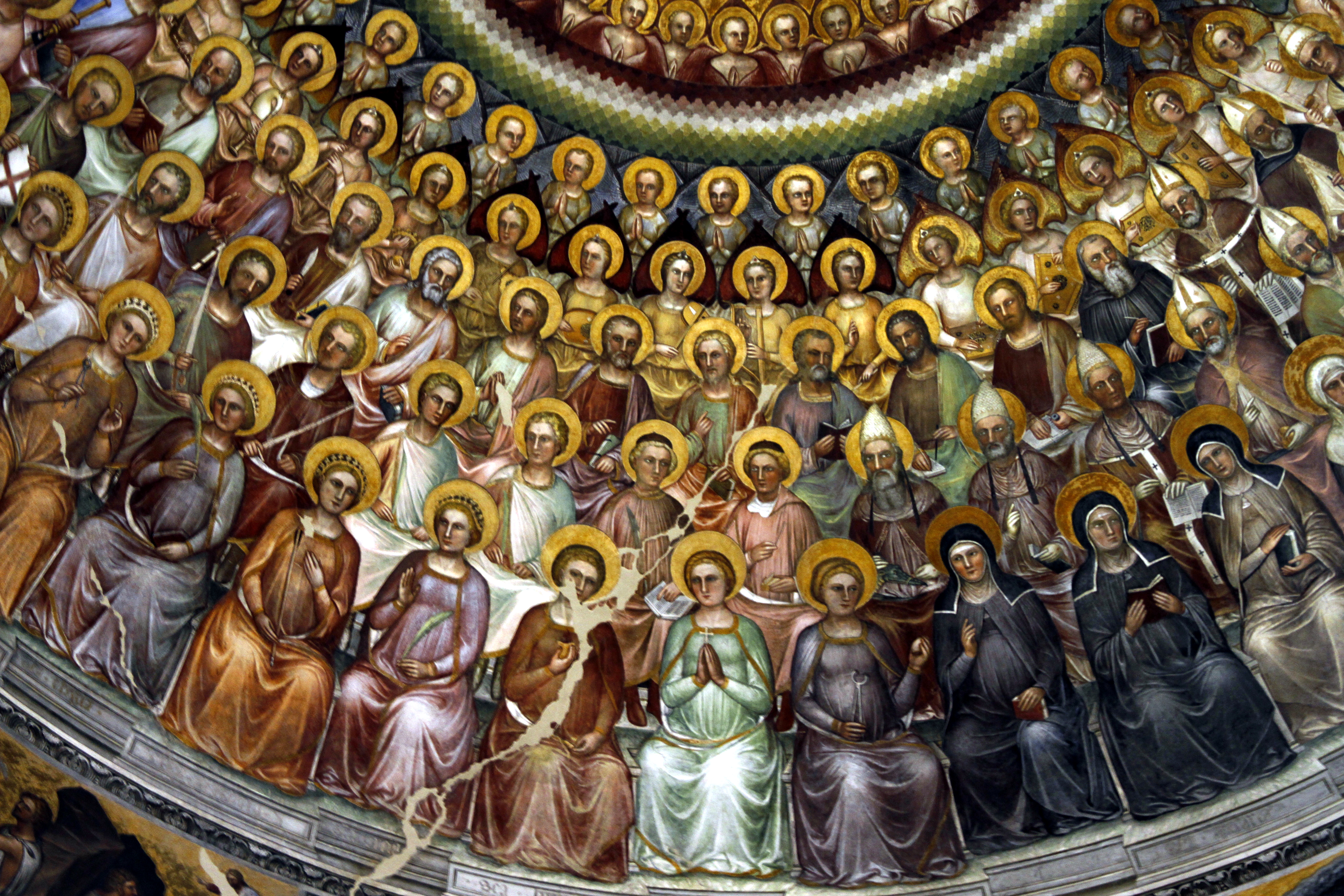 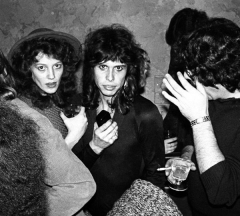