Cora Sherlock: the steely solicitor seeking the repeal of the Irish abortion law 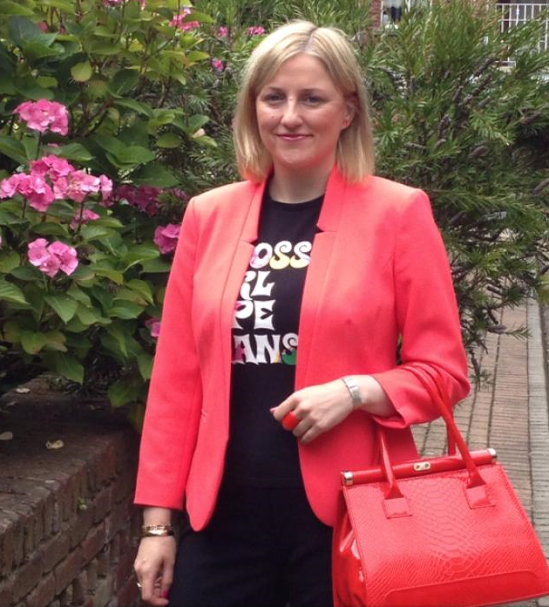 Cora Sherlock is a 38-year-old Dubliner, a solicitor by profession, a writer of children’s fiction and deputy chairwoman of the Pro-Life Campaign in Ireland. Born into a close-knit family in Drogheda, she is the second of four children. Her mother was a primary school teacher and her father an antiques dealer. Cora has quintessential Irish looks: blue eyes, a pale complexion and straight blonde hair, framing an oval face. I met up her when she made a recent trip to London.

When you meet her, your first impression is of someone who is mild-mannered, meek and softly-spoken. You could underestimate her mettle. But she has been a pro-life campaigner for more than 20 years. In 1993 Cora joined the Pro Life Campaign when she studied Law at University College Dublin.

What compels her to keep up the fight? She explains: “I got involved for the babies and stayed for the women.” After she got to know women who had had abortions it strengthened her resolve because, she says, “you can’t separate them”. She explains: “Abortion ends a human life and hurts women. Abortion devastates a woman’s self-esteem. Abortion says: ‘You should allow your baby’s life to be ended because you aren’t up to keeping the baby.’ Abortion subverts the whole reason for the women’s movement, which was meant to empower women.”

I tell Cora that I meet a lot of feminists who have had abortions, admit their self-confidence was battered by it and yet claim it was for their good. Cora thinks this is because “feminism often puts women in a defensive position where they feel forced to say: ‘I’ve had an abortion and I’m better than ever’”.

Cora has been deputy chairwoman for nearly nine years. The Pro Life Campaign is at heart a political organisation, a nexus between voters and politicians. Its driving goal at present is to overturn the abortion legislation that was passed in July 2013. It’s a distressing reality that the same politicians that made abortion legal in Ireland, were the very ones who gave a pre-election “pro-life promise”.

In 2011 Ireland was preparing for an election and the Pro Life Campaign wrote to politicians standing for places in the Dáil (the Irish parliament) to ascertain their stance on life issues. Emails flew back and forth between the Pro Life Campaign and Fine Gael, one of Ireland’s long-established political parties. A “pro-life promise” was negotiated with prospective Fine Gael legislators whereby they pledged not to legislate for abortion. It became a tenet of the party’s manifesto.

Cora recounts an intriguing turn of events that shows how much Fine Gael wanted the pro-life vote. “In the hours after we had got the pro-life promise, people from Fine Gael headquarters contacted us and asked us why we were not advertising it on our website to let pro-lifers know about their ‘pro-life promise’.”

But in the run-up to the abortion legislation in 2013, many claimed there had never been a pro-life promise. When I mention this the solicitor in Cora comes alive. “There is no doubt about the existence of the pro-life promise,” she says. “Fine Gael headquarters were eager for the Pro Life Campaign to advertise it to our 25,000 Irish followers on our Facebook page.”
Under the impression that this was a genuine promise, Cora canvassed votes for Fine Gael. In Irish politics, there is a bitter rivalry between Fianna Fáil (perhaps best known outside Ireland as Éamon de Valera’s party) and Fine Gael. Cora’s mother has always been a staunch supporter of Fianna Fáil. When she was securing votes for the party that had promised not to introduce abortion, Cora convinced her own mother to vote for Enda Kenny’s party. (“Mum won’t be voting for Fine Gael ever again,” she says adamantly.)
It was not long before the “promise” began to disintegrate. In December 2012, in the wake of the tragic death of Savita Halappanavar, Kenny said he would legislate for abortion. Of Savita, Cora says: “One family’s tragedy was manipulated so that it became the hard case on which abortion was legalised in Ireland. We know now that Savita did not die for lack of an abortion. It was spelled out in the inquest that she died from lack of the right medical care. Basic elements of essential care were overlooked. Her blood tests were not being checked and they did not diagnose her sepsis in time, but at a late stage. She was not given the necessary antibiotics for sepsis.”

I ask Cora why the people who called for abortion in Savita’s name have failed to acknowledge that they were in the wrong. “It would pull the rug out from under their argument,” she replies laconically,
In the first half of 2013 the Protection of Life During Pregnancy Bill was hatched, allowing for abortion throughout the full nine months of pregnancy on such grounds as if the mother demonstrated suicidal tendencies.

Cora worked tirelessly to halt the legislation. She took to the airwaves, wrote articles and organised vigils in which tens of thousands of people protested the bill on the streets of Ireland’s capital.
But it wasn’t left to the people of Ireland to decide. The Fine Gael party whipped the votes, denying their MPs freedom of conscience. 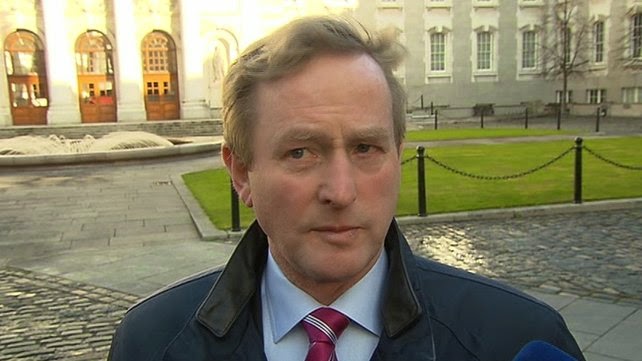 During a heady July night, the Dáil convened to vote on the abortion bill. The bar was left open and the booze flowed. Cora is outraged when she remembers back to that night. “We had the right as taxpayers to expect they would be debating abortion with a clear head,” she says.
But now that abortion in limited circumstances is lawful in Ireland, is it an impossible task to get it out? Cora shows unwavering optimism. “It’s not an insurmountable task to overcome it. The current government does not realise that we have droves of new pro-lifers coming to us, saying that they were never active before, but that they want to stand up and oppose the legislation by voting out the current crop of politicians and voting in pro-life ones who will repeal the law.”
But will there be adequate numbers of politicians willing to pledge that they will overturn the legislation? Is there not a shortage of potential pro-life legislators? “Well, there are the Fianna Fáil politicians who voted against the legislation in July 2013,” she says, “and there were rebel politicians in the Fine Gael party such as the thirtysomething Lucinda Creighton. She was honourable and stayed true to the manifesto. Ironically, she was thrown out of the party for having done so.”

But aside from the traditional political bodies such as Fine Fáil, are there any gutsy politicians who might stick their necks out? “Several come to mind,” answers Cora, “all people of honour who recognise the importance of defending human life at its most vulnerable stage.”
But the Irish pro-lifers were taken in by the Fine Gael “pro-life promise”: isn’t it possible they will be mollycoddled again?  “No,” Cora insists, “we’ll be wiser the second time round. There were enough pro-life voters to get Fine Gael into office on the strength of their pro-life promise, and these voters have not vanished. They will be the people who will elect pro-life politicians the next time, on the basis that they pledge to overturn the legislation.”
Playing Devil’s advocate, I ask Cora what will happen if every attempt to repeal the law fails. “There’s no doubt Ireland will be on the same slippery slope that other countries have gone down. Abortion works incrementally in the legal system, it becomes more widespread as the laws are loosened to allow for more and more cases.”
Cora is gathering together as many pro-life voters as possible, but says: “It’s a strange innocence that many Irish people think that what has happened in Britain could never happen in Ireland. They are in a dreamland if they think that there could never be sex-selection abortions, abortion on demand in Ireland or that babies with disabilities might be aborted.”
I tell Cora about a time that I was walking along a London thoroughfare when I saw a mother with a toddler in a wheelchair. The mother saw red when she met someone collecting money for children with disabilities. She demanded to know if the money was being “put to good use” in pre-natal testing and said that it would have been better if her child had not been born. Cora is shocked by this anecdote, but says: “It’s deeply saddening, but not altogether surprising. It’s worrying that our fellow Irish cannot see the danger of it happening in Ireland.”

You can read Cora Sherlock’s blog on the American pro-life website LifeNews.com. The Pro-Life Campaign (Prolifecampaign.ie) is holding a vigil in Dublin on May 3 and extends a warm invitation to British pro-lifers to come over and take part in the event. 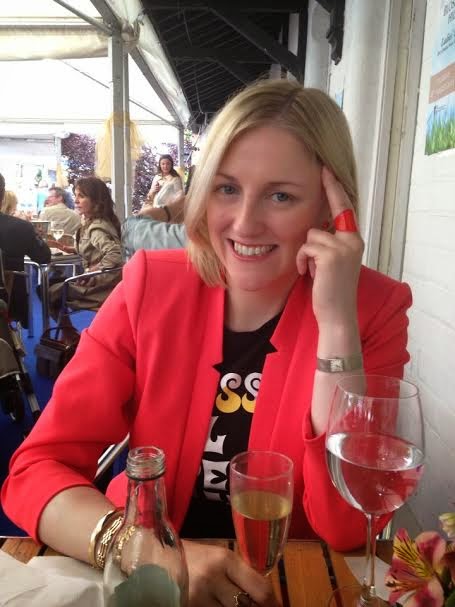