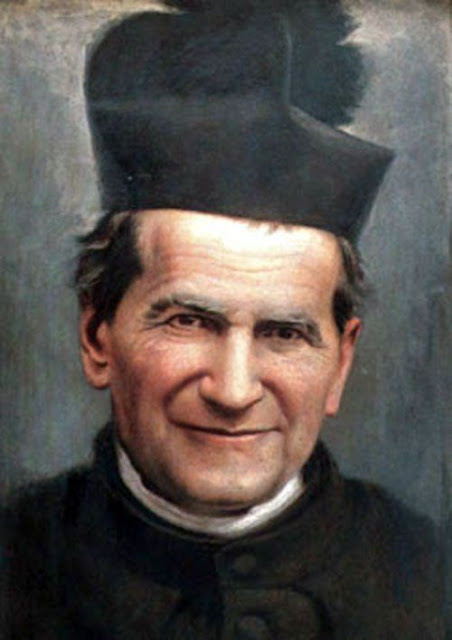 In honor of St John Bosco's feast day, I wrote a post on his dream of the 14 Tables. Tis a long time 'til we next celebrate John Bosco's feast day which falls on Monday January 31st, 2022, and I don't want to wait that long to share with you the dream John Bosco had concerning the role of our personal humility in safeguarding ourselves against the devil's vicious attacks. John Bosco's marvelously metaphorical dream has helped me greatly, and it has astounding universal appeal in that everyone may benefit from it, indeed everyone needs to heed it, and the very people who think they have nothing to gain from reflecting on it, may be the very ones who need it most.

In his dream, John Bosco and a group of schoolboys were traveling in a carriage through the lush countryside of North Italy. Suddenly the carriage came to an abrupt stop, and John Bosco alighted to see why the journey was halted, and he met an extraordinary chap.

This chap was so paradoxical in his appearance that he baffled Bosco. He was both tall and short, red-faced and yet pale and he walked through the air and yet he seemed to walk on the earthen ground. Try as he did to gauge the chap's size, John Bosco could not determine if he was fat or thin. John Bosco was no coward, but he had to summon the nerve to ask the extraordinary chap, "Who are you?"  But his question was ignored, and instead the extraordinary fellow commanded him, "Come."

The extraordinary chap ordered John Bosco to turn the wheels of the carriage into a big, flat field. John Bosco was amazed that the chap's voice was soft and loud at the same time and he spoke in different accents, and in his multi-tonal voice he bade Bosco and his boys to crouch down. Bosco was perplexed by this request to stop and lower themselves and asked the extraordinary chap, "Your Excellency will condescend to inform me why you have stopped us in this strange place." The chap gave Bosco this sober reply, "For a very weighty reason; it is because I want to avert a great danger from you."

"The danger lies in an infuriated bull that kills any person it meets...Call your followers to your side. Warn them carefully and ask them to lie flat with their faces to the earth as soon as they hear the deafening roar of the bull, and to remain in such a position until the bull has gone by."

This put Bosco on notice as to the raging bull, and he followed the extraordinary chap's orders to the letter when he asked his boys to lay down on their stomachs, faces to the floor of the field.

The extraordinary chap then warned, "Quick, quick, the bull is about to come, shout, shout at the top of your voice and bid all lower themselves."

Bosco and most of his boys with their faces to the ground started yelling as loud and best they could, and they still yelled when they heard the roar of the bull approach. There is something preposterous, even absurdist in the way the boys were yelling into the dust and the earth, perhaps making fools of themselves, but they were actively humbling themselves. Some boys, however, were seduced by curiosity and wanted to see the bull. The roar of the bull grew deafening, and the extraordinary chap kept chanting, "he who humbleth himself shall be exalted..."

While John Bosco lay with his eyes in the dust, he was given a vision of the ferocious bull. The bull had 7 horns in the form of a crude circle.

The bull came upon Bosco and the boys, but in that very instant that his horns sought to shred them, they were lifted into the air to a great height, to where the merciless bull was not able to penetrate them.

Those curiosity seekers who had stood proud and had not lowered themselves were torn to bits by the bull. The bull jumped into the air and rapaciously tried to stab Bosco and the humble boys with his spiky horns, but he could not reach them because they had been exalted high up over the ground. When the bull was defeated, it stomped off.

The book that informed this post was, 40 Dreams of St John Bosco which is available in the SpiritDaily bookstore. 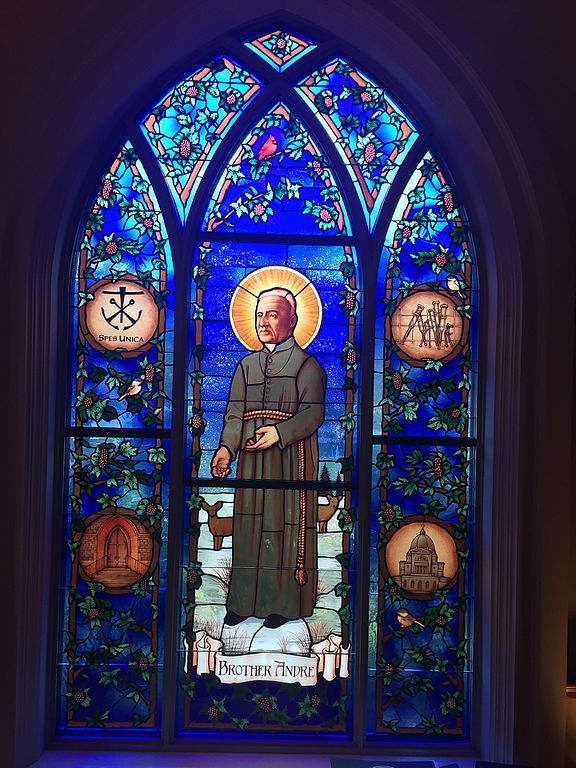 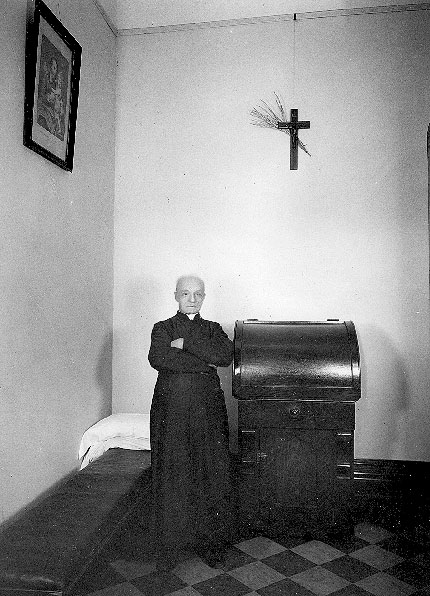 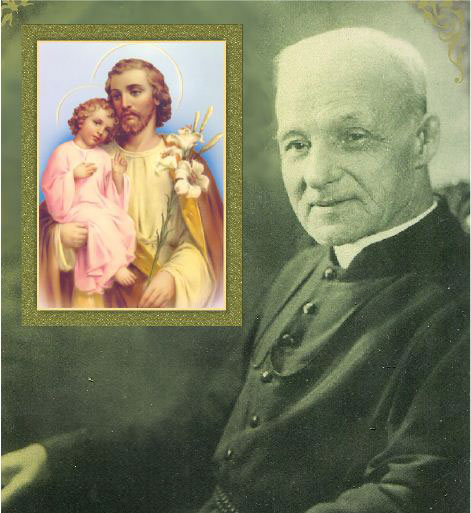 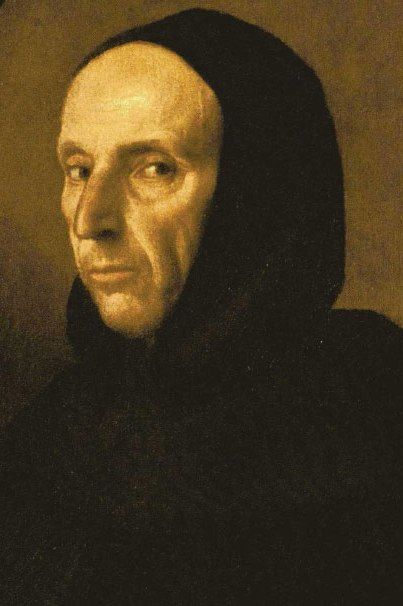